Inspire to Learn, Prepare for Success

Home of the Cardinals 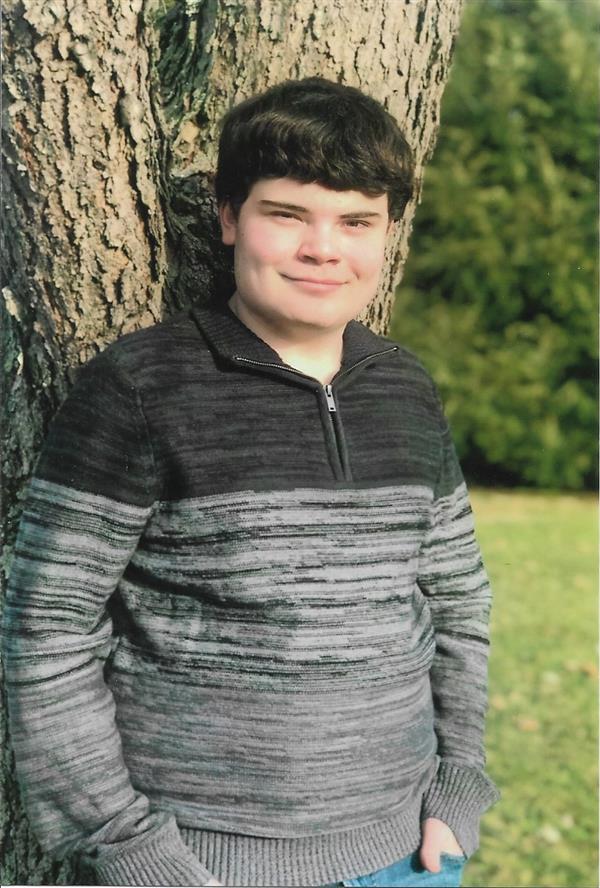 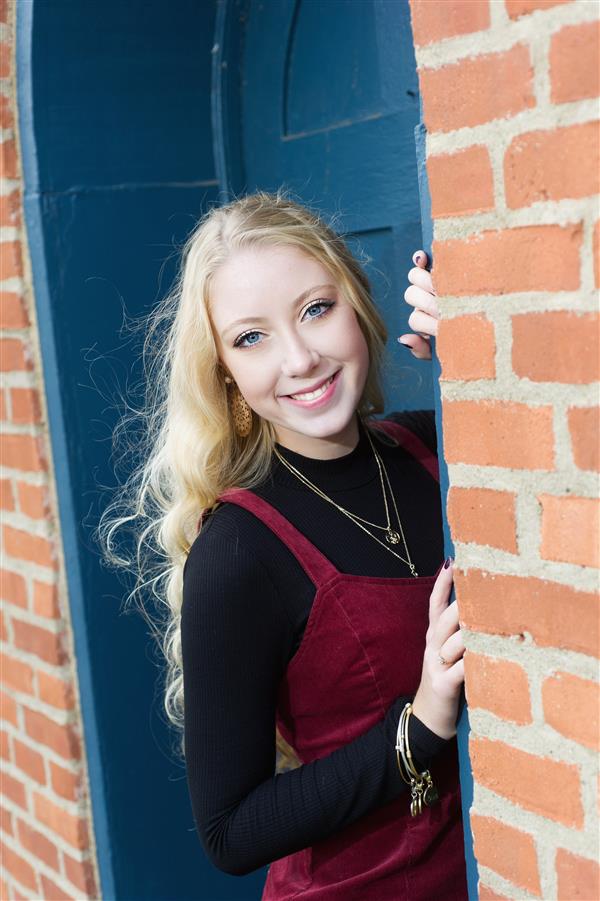 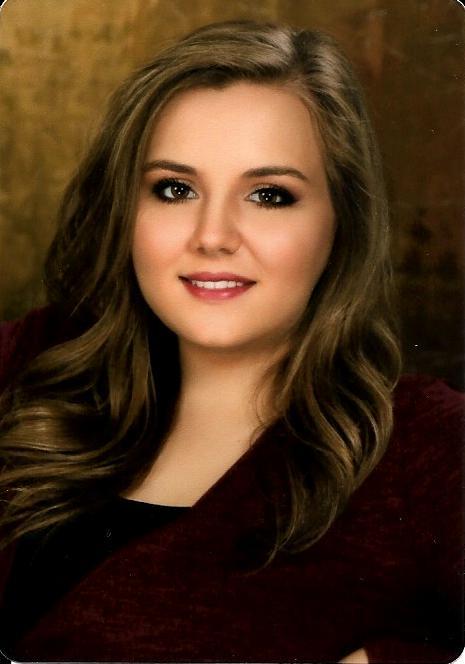 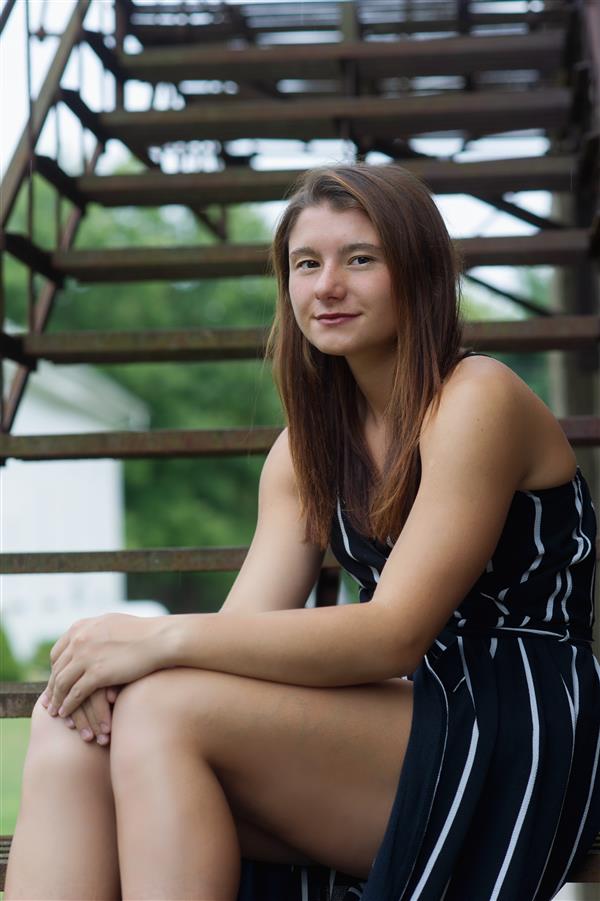 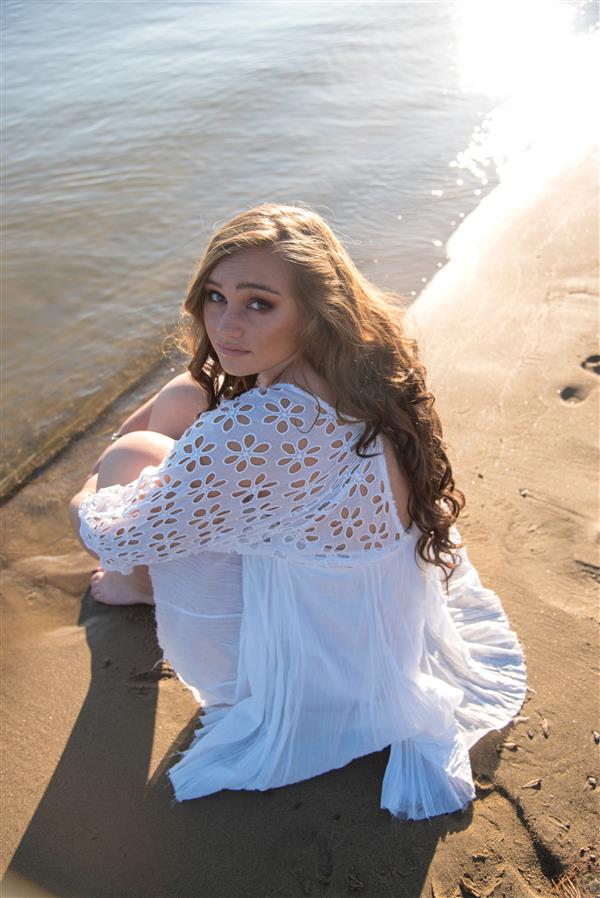 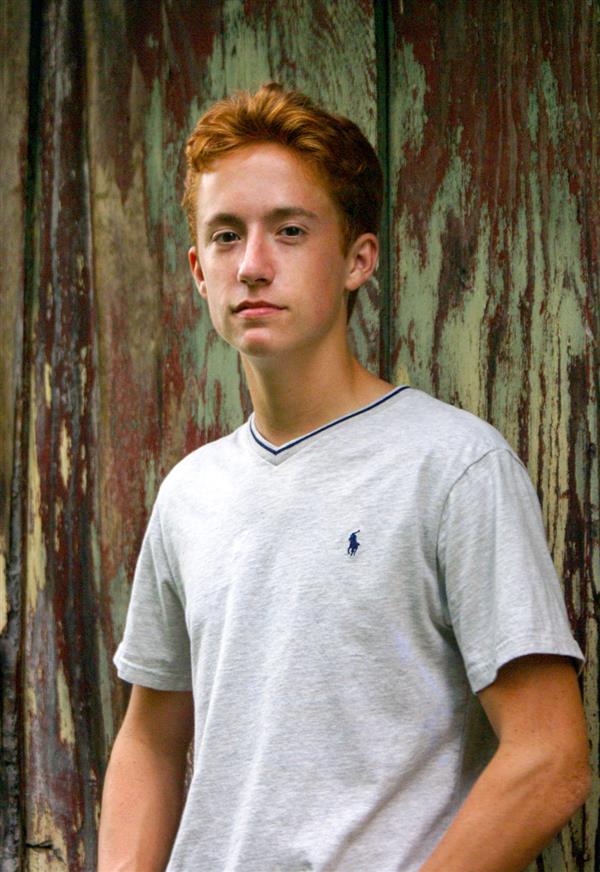 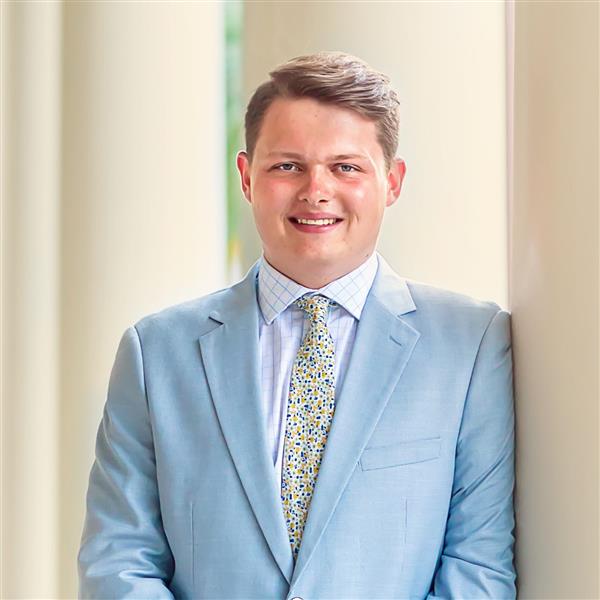 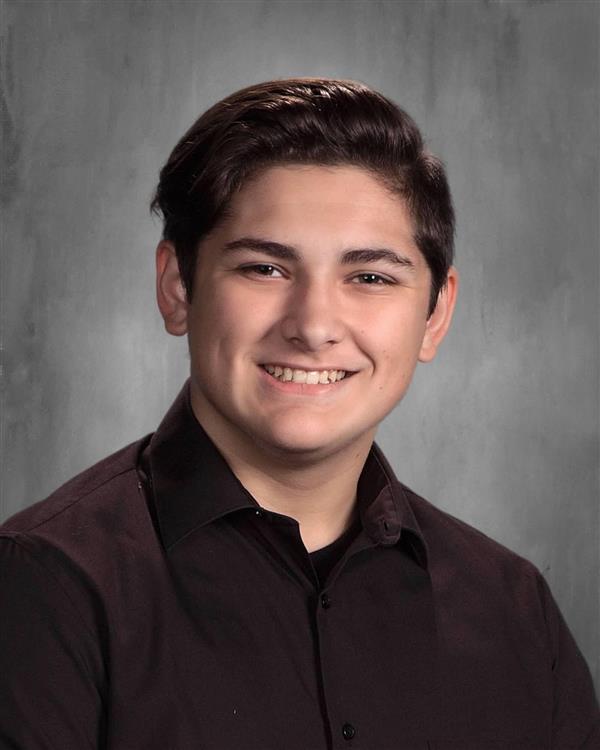 Sandy Valley Local Schools Mission Statement: Collectively provide our students with a diverse education while inspiring and empowering them to discover and pursue their passion in an ever-changing world.
Copyright © 2002-2022 Blackboard, Inc. All rights reserved.